Create an Account - Increase your productivity, customize your experience, and engage in information you care about.

Jack Bower is currently serving as the District 1 Commissioner.

Jack brings advanced knowledge of business and finance to the commission. A former executive with Pamida and Wal-Mart, He returned to our college hometown to teach Marketing and Entrepreneurship at Benedictine. As an entrepreneur, he started the businesses, Wow! Amazing Deals, Extreme Value Mattress and Furniture and 5th Street Mercantile. Ther businesses have continued to thrive in Downtown Atchison for over 15 years even in an uncertain economy. Jack was able to sell the businesses to local young entrepreneurs who started working at our stores as stockers and warehouse workers. I feel an extreme amount of dedication to the people of Atchison and Atchison County, my adopted hometown.

Jack has held several positions within governing bodies at the city and state level in Kansas:

Jack is an integral part of the Atchison County Government. His goals focus on all the citizens of the county. He plans to work to make our county government spending more efficient and reduce unnecessary expenditures. Jack plans to promote more collaboration between all the governing bodies in the county. Then he plans to champion countywide economic development strategy. He plans to be working with other commissioners, county associates and elected officials to develop a long-range strategic plan for the next fifteen years. When we have this strategy in place, we will allocate resources accordingly. This strategic plan will prompt initiatives to effectively address infrastructure, land use, recreation, the quality of life, and the heavy tax burden.

Commissioner Bower is committed to improving the quality of life in Atchison County. Please help us achieve this goal by keeping in contact and/or attending our commission meetings. His email. 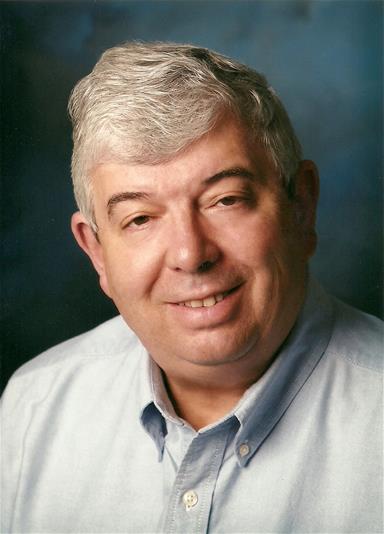